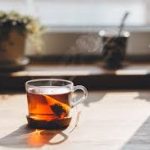 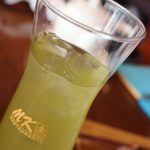 For me, summer is the time when I drink iced tea. I like all kinds of tea on a hot day – iced black tea, half and half (aka Arnold Palmer), and those great shaken teas at coffee shops. Tea is awesome and can be healthy. In fact, I’ve found green tea particularly appealing because it is so good for you. Green tea is made from Camellia sinensis leaves and buds that have not undergone the same withering and oxidation process used to make oolong and black teas. For those interested in managing their caffeine intake, eight ounces of green tea contain about 35 mg of caffeine, about half the amount... Read More